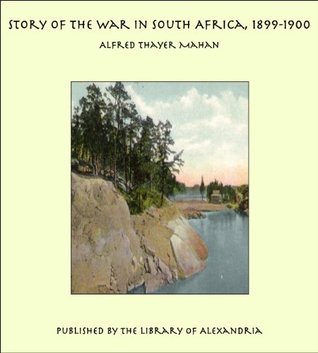 Verses of a Collegian

Strategies for National Quality and Payment Policy, an Issue of Perioperative Nursing Clinics