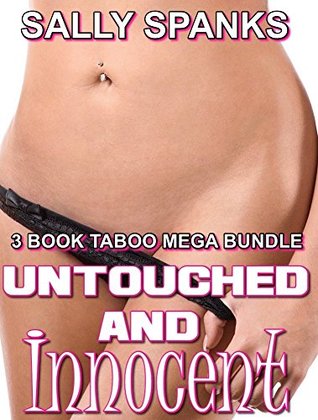 Metaphysics, Theology and Self

The Man Who Could Do No Wrong