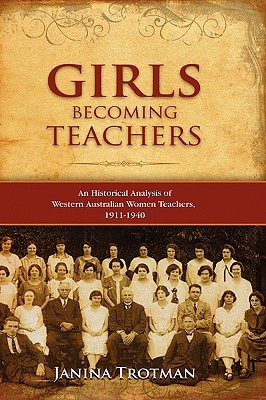 So Much More Than Chance

Communities in Action: Struggle for Peace and Sustainability in Asia